The trees at the end of my road are awash with berries and I’m hoping the waxwings will visit. No sight of them yet but the tree was attracting a lot of interest from others. 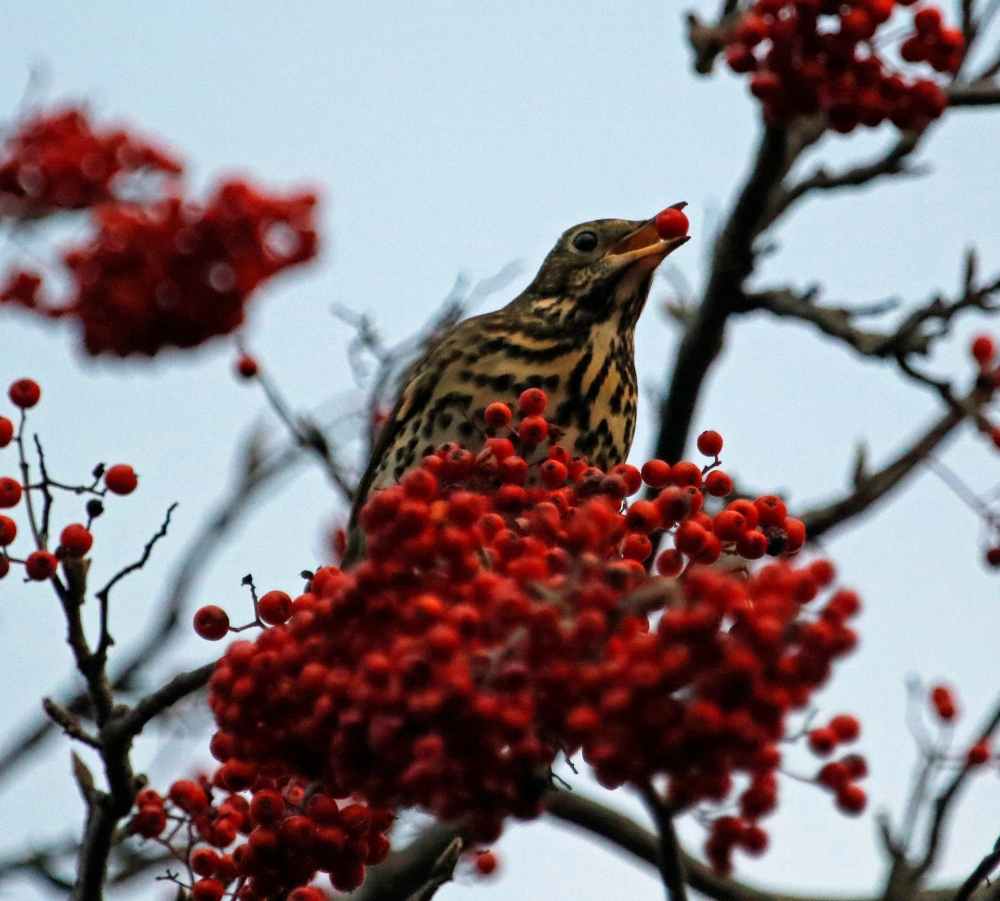 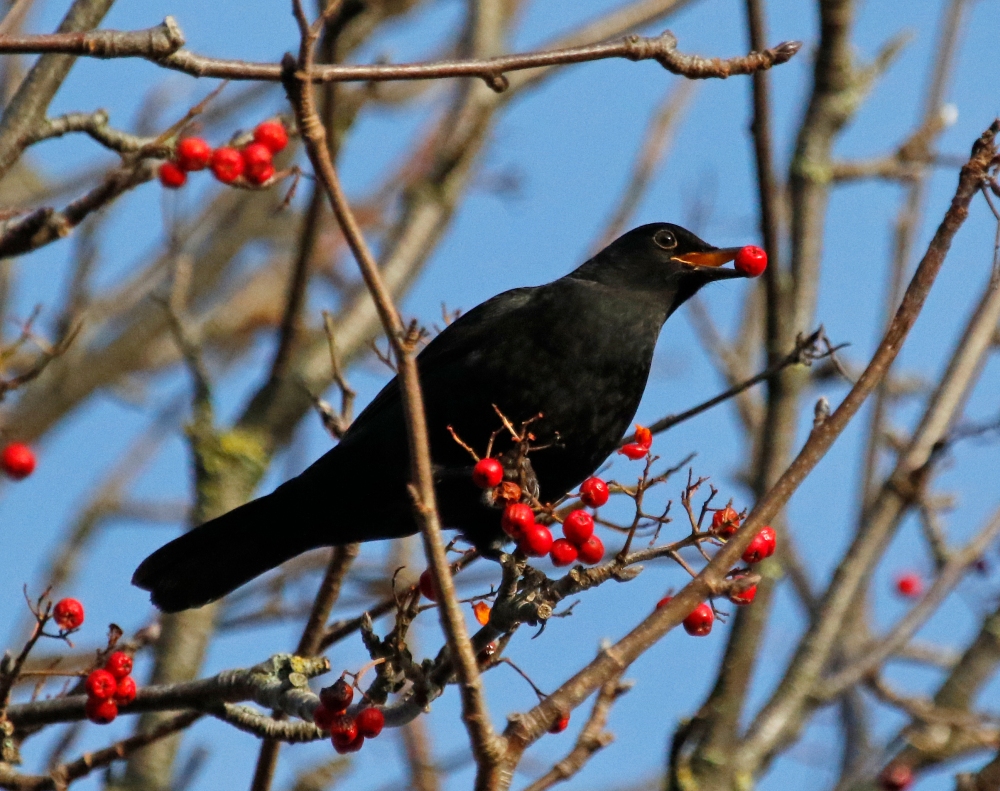 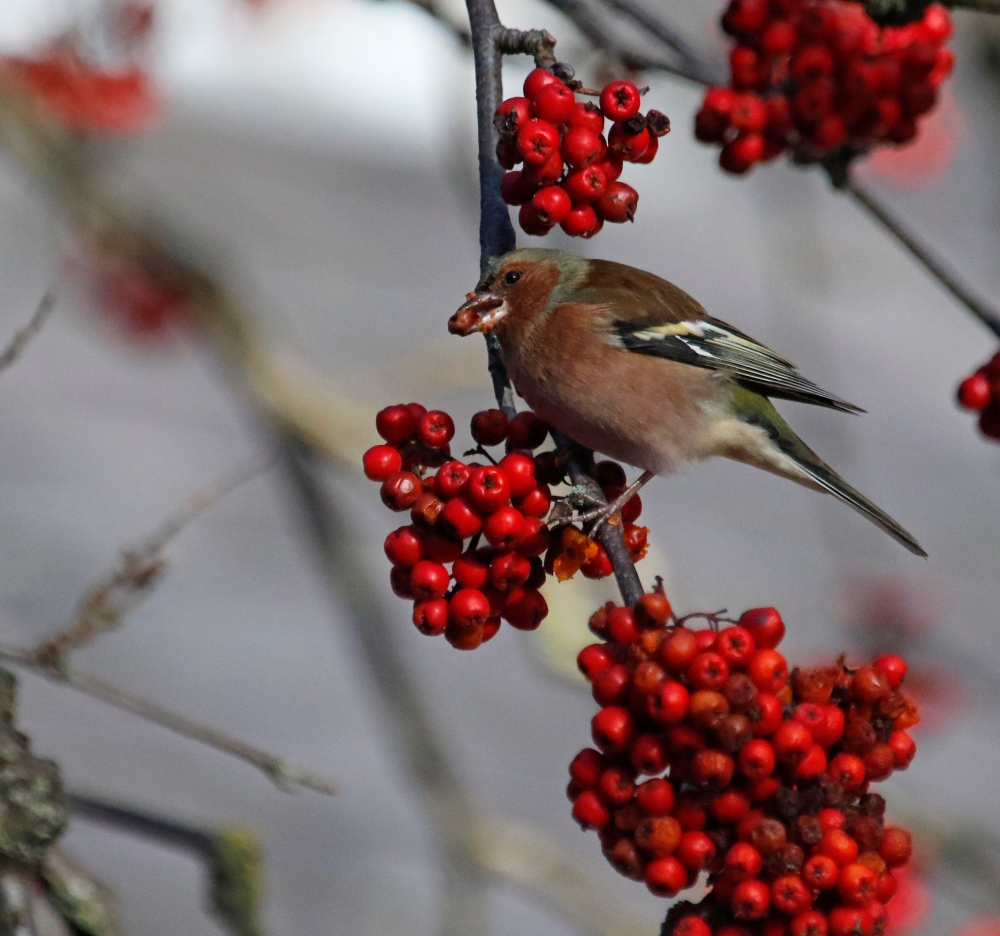 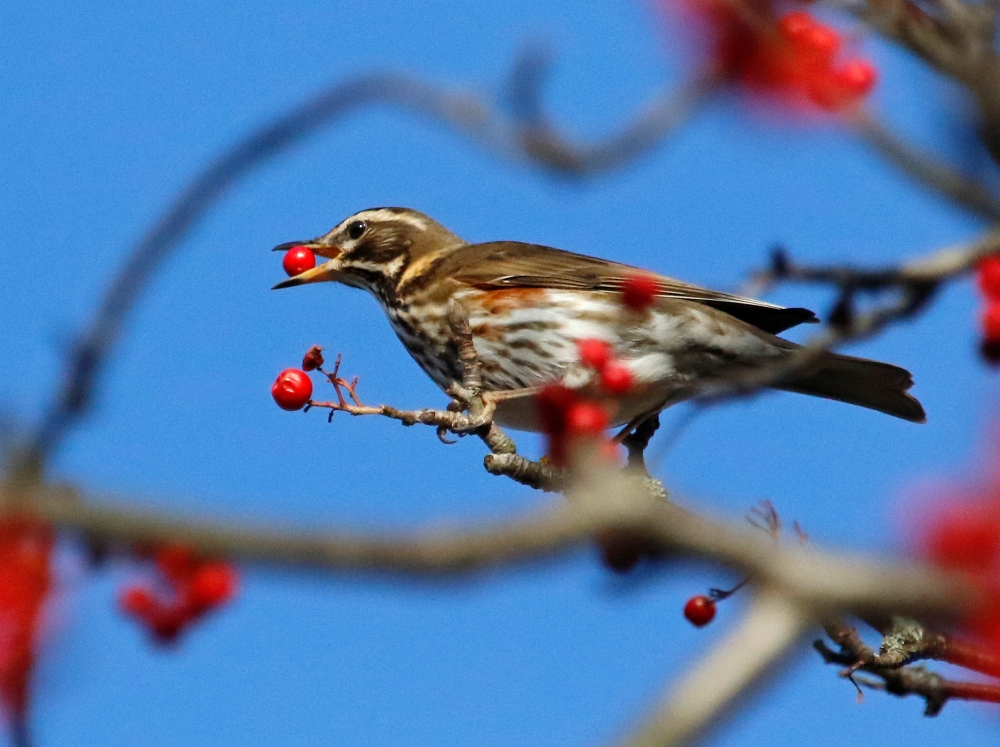 I read awhile ago on the RSPB site that Blackcaps were being seen more and more overwintering in the UK. I just assumed it would be down South where the winters aren’t quite as harsh as they can be in Yorkshire so was surprised to see a female enjoying the berries on the trees near my home. I’ve never noticed one in the area before so to see them here at this time of year was a very pleasant spot this morning. Its quite a suburban area with lots of big gardens and plenty of feeders around so there must be enough food to see her through till Spring. 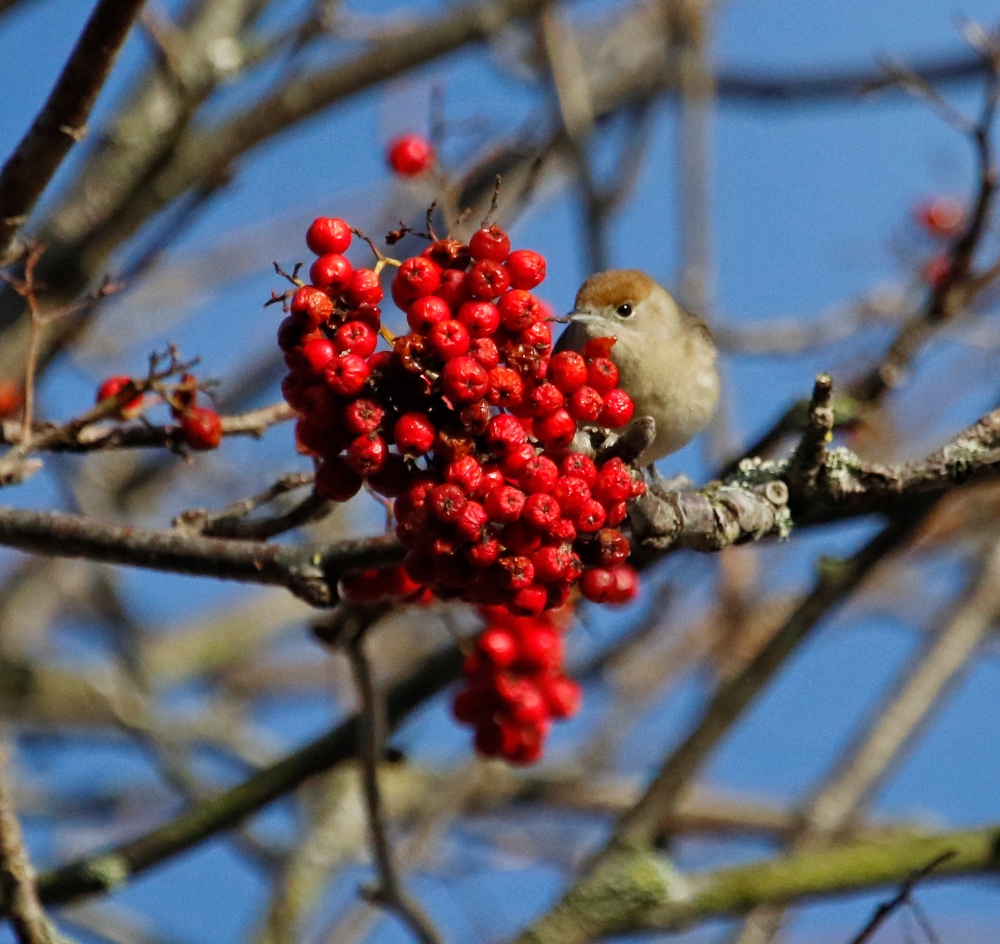 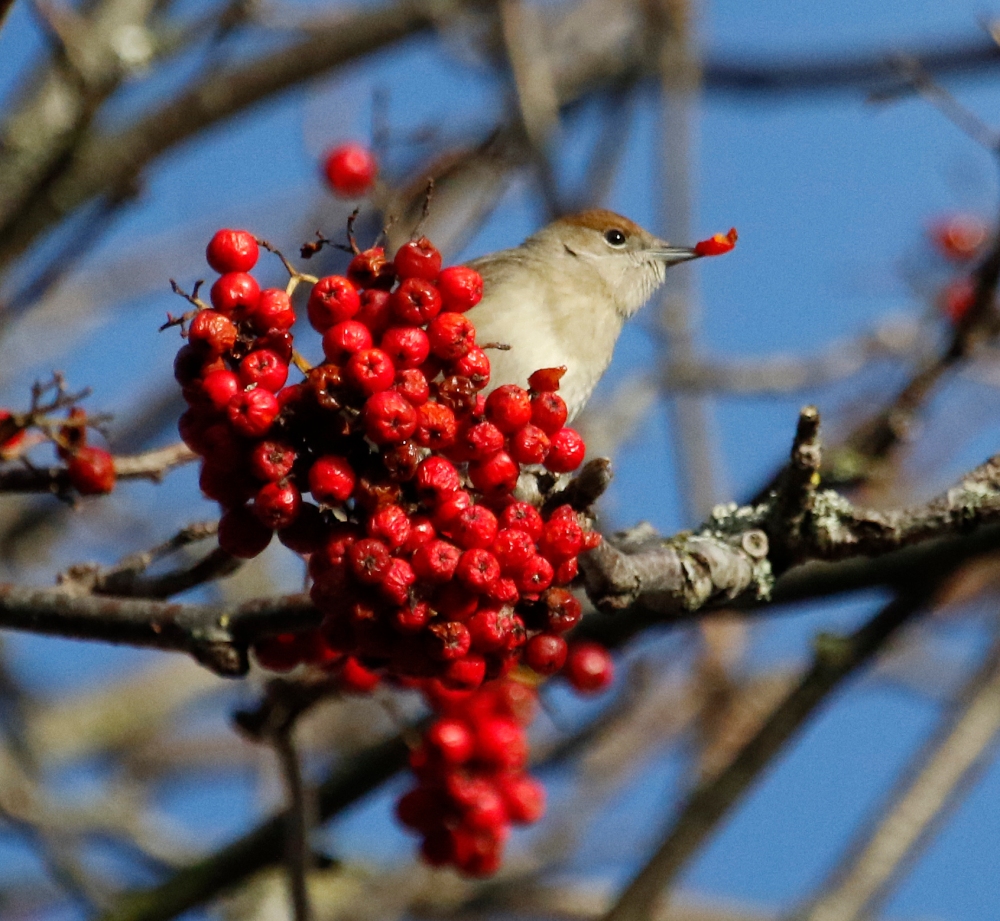 I’ve had the title of this blog drafted out since I first spotted a shrew under the bird feeders at work. It was definitely something I decided to get a picture of but I’ve struggled. Like the voles I spotted them in the retaining wall but unlike the voles the only shots I’ve got have been blurred or blank. The first thing you might spot is their quite long nose sniffing the air before shooting out to grab any food and then disappear. Quite simply they are the fastest thing I think I’ve seen! The picture below is one of 4 I took in rapid succession at 1/160 sec and is the only frame on which it appears, on the second of the four there is a smudge of grey and the others are blank. Its definitely got me wanting to improve on this picture!

There are three types of shrew in the UK and this is the Common Shrew. they live in woodland are are constantly foraging for food. They have to eat their body weight of food each day and are susceptible to dying of starvation if they don’t. They are a favourite food of owls and kestrels but are not really taken for food by other predators as they have a scent gland which makes them unpalatable to most animals. 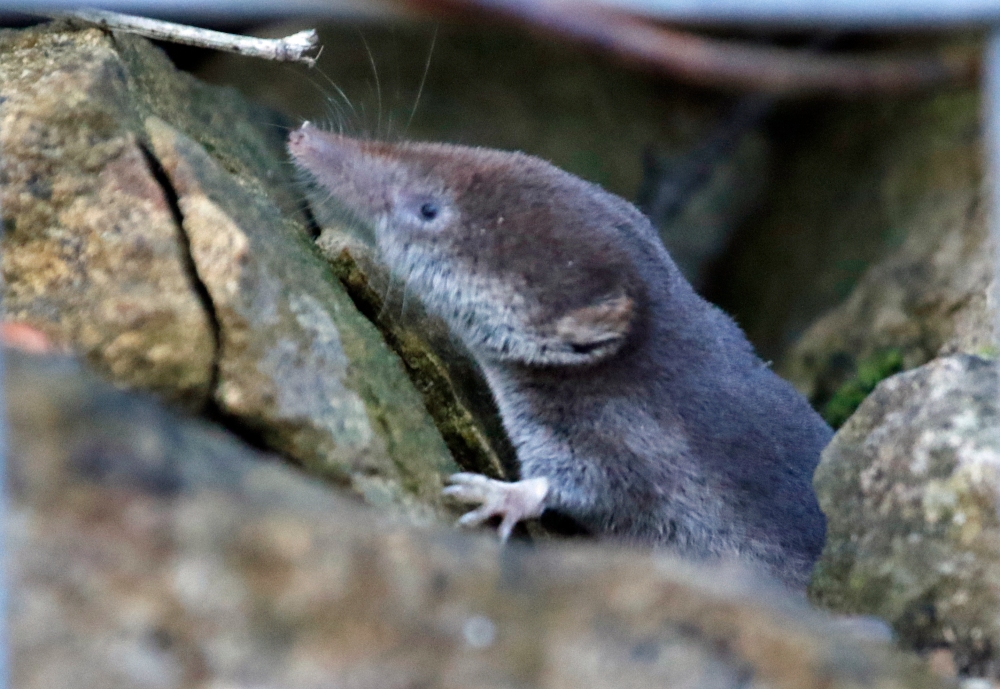 I’ve recently noticed a lot of Goldcrests out and about and it’s definitely one of the birds I’ve been hoping to get a picture of. However, being not only the countries smallest birds it’s also the countries biggest fidget. In the past I’ve described trying to photograph them as like nailing jelly to a tree whilst wearing welders gloves and a blind fold.

I have got some really poor shots in the past which were definitely record shots and I’m not saying the following are that much better but they are definitely an improvement. These were taken at Cromwell Bottom my local nature reserve in the main feeding area, not somewhere I have ever seen one before. Not only did the bird never sit still but it was some distance away and with some leaves still on the trees a tricky target.

But as anyone who’s read my kingfisher blogs knows when I get a bee in my bonnet it can take some time to be resolved. I’m guessing there’ll be more of these little devils to come! 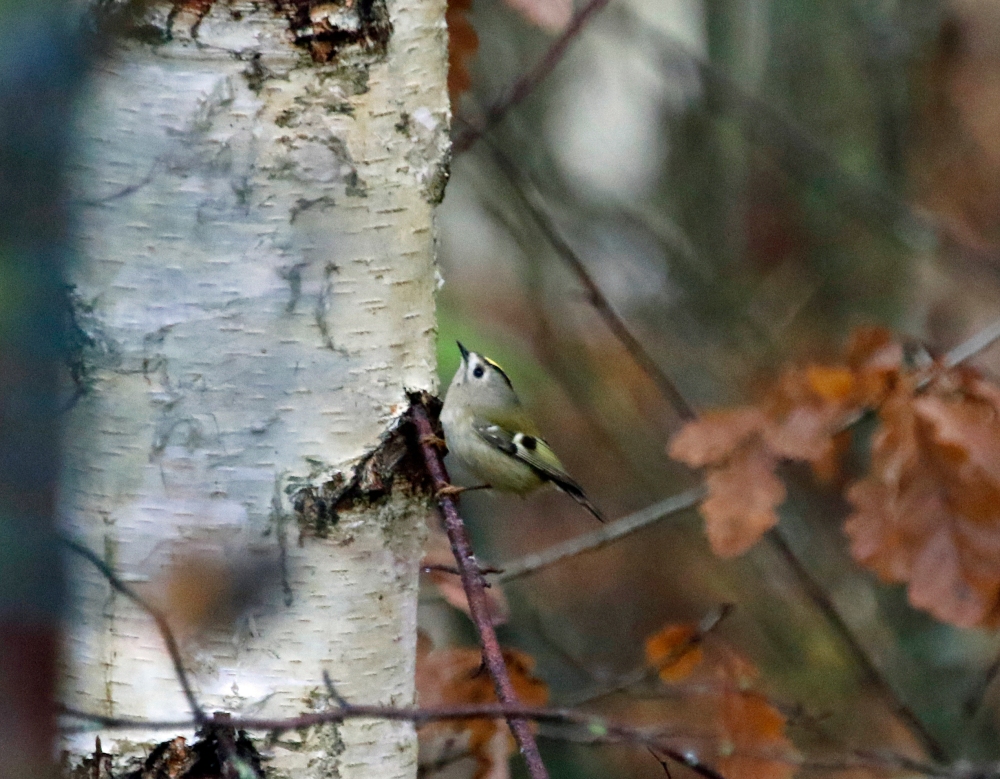 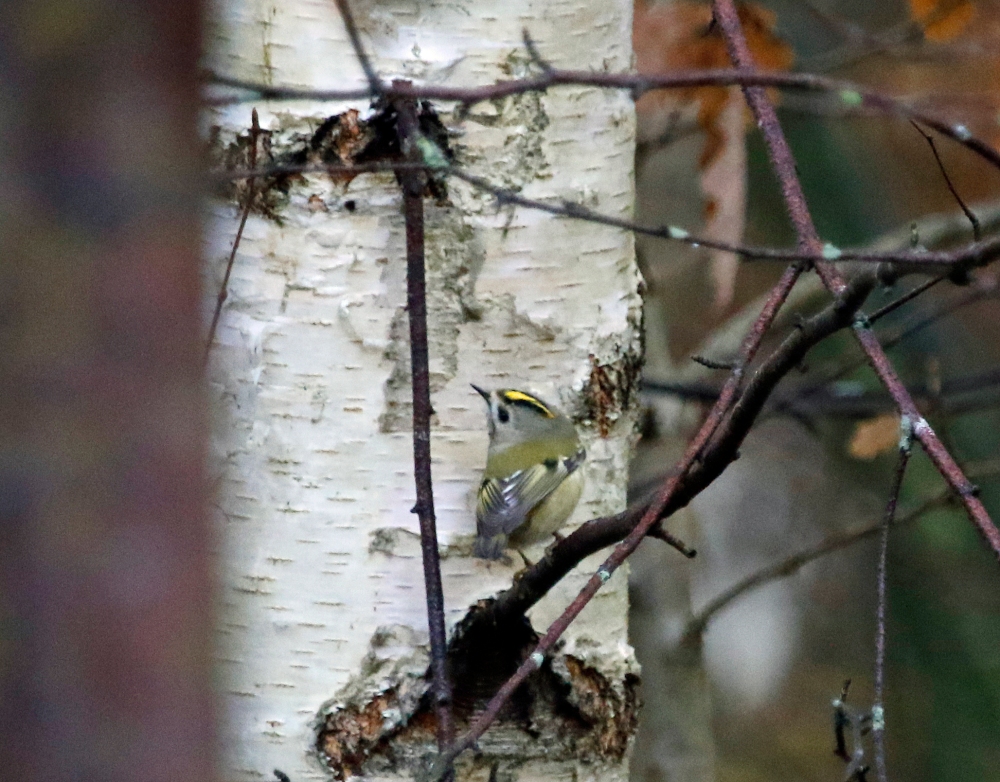 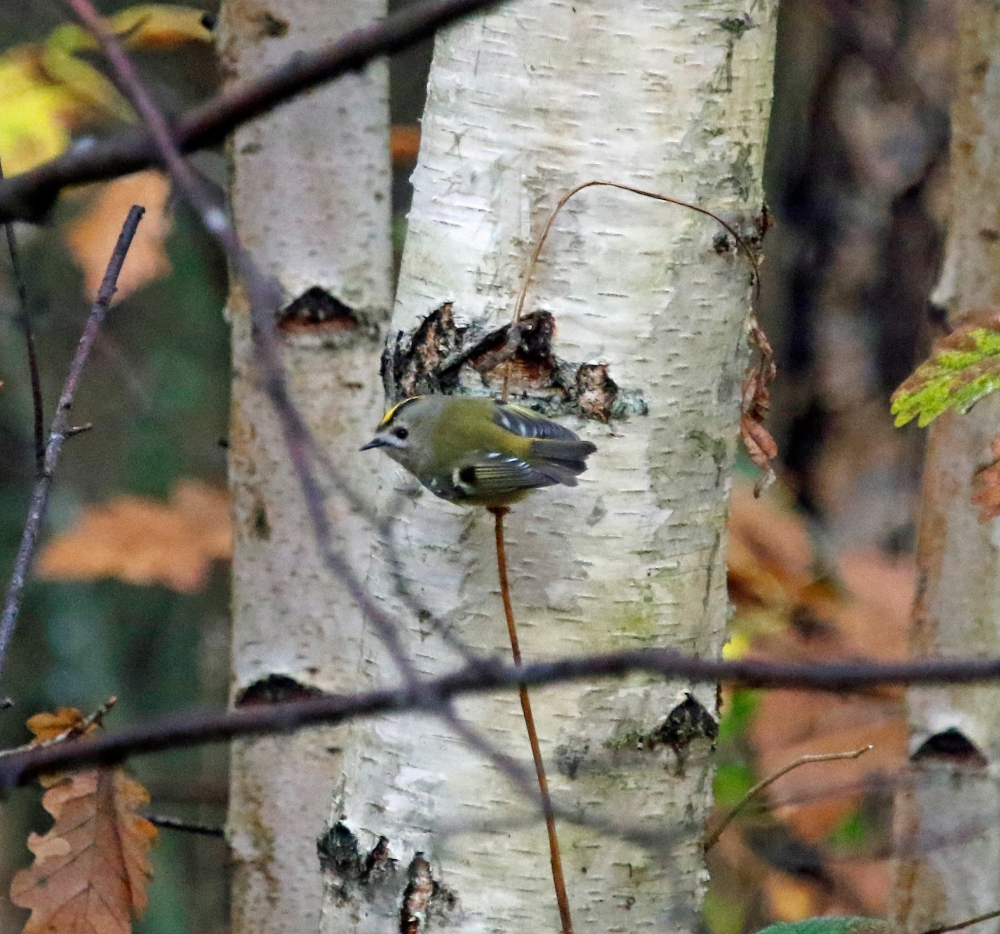 It’s that time of year when I start filling up the feeders and helping out the birds as the nights draw in and the temperatures drop. It seems as though peanuts seem to be the number one protein choice at the moment with a variety of  both feathered and furry friends.

The magpies, jays and jackdaws are able to grab a beak full in one visit, the squirrel sits and takes his time while the vole zips in and out taking one at a time and stashes them away for the odd occasion I run out. The shrew on the other hand is just too QUICK, but I know he’s there!! 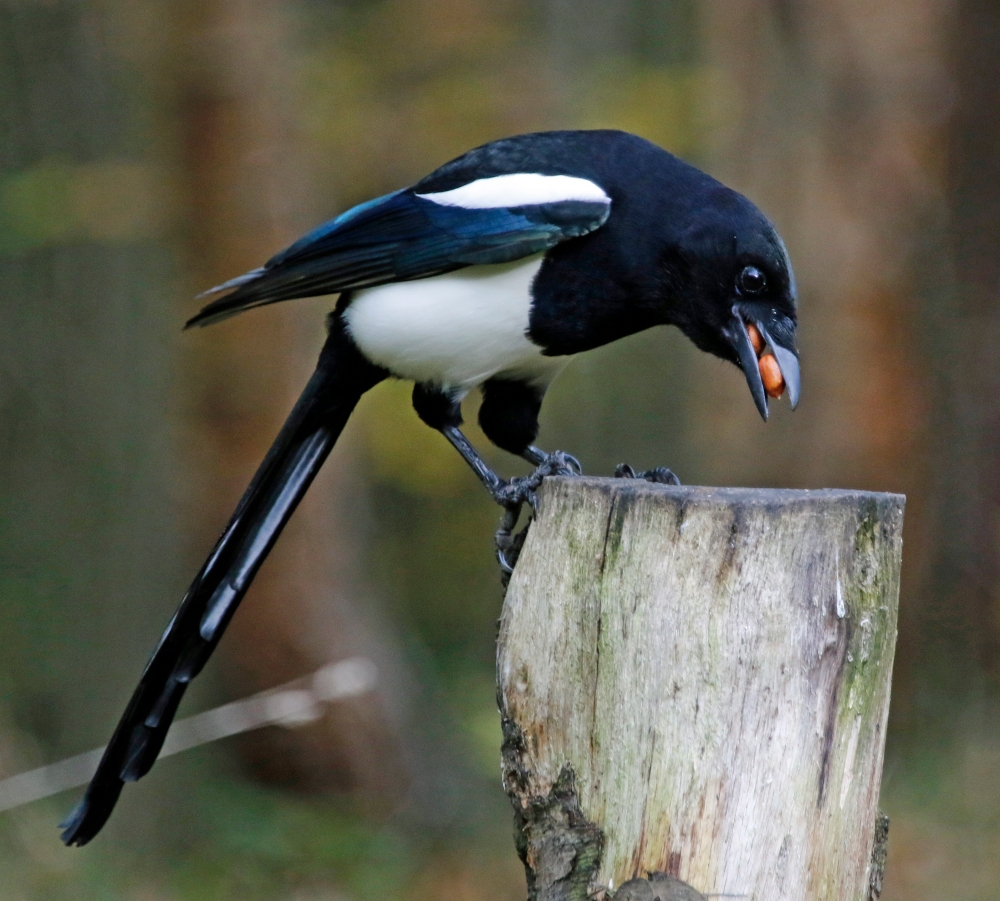 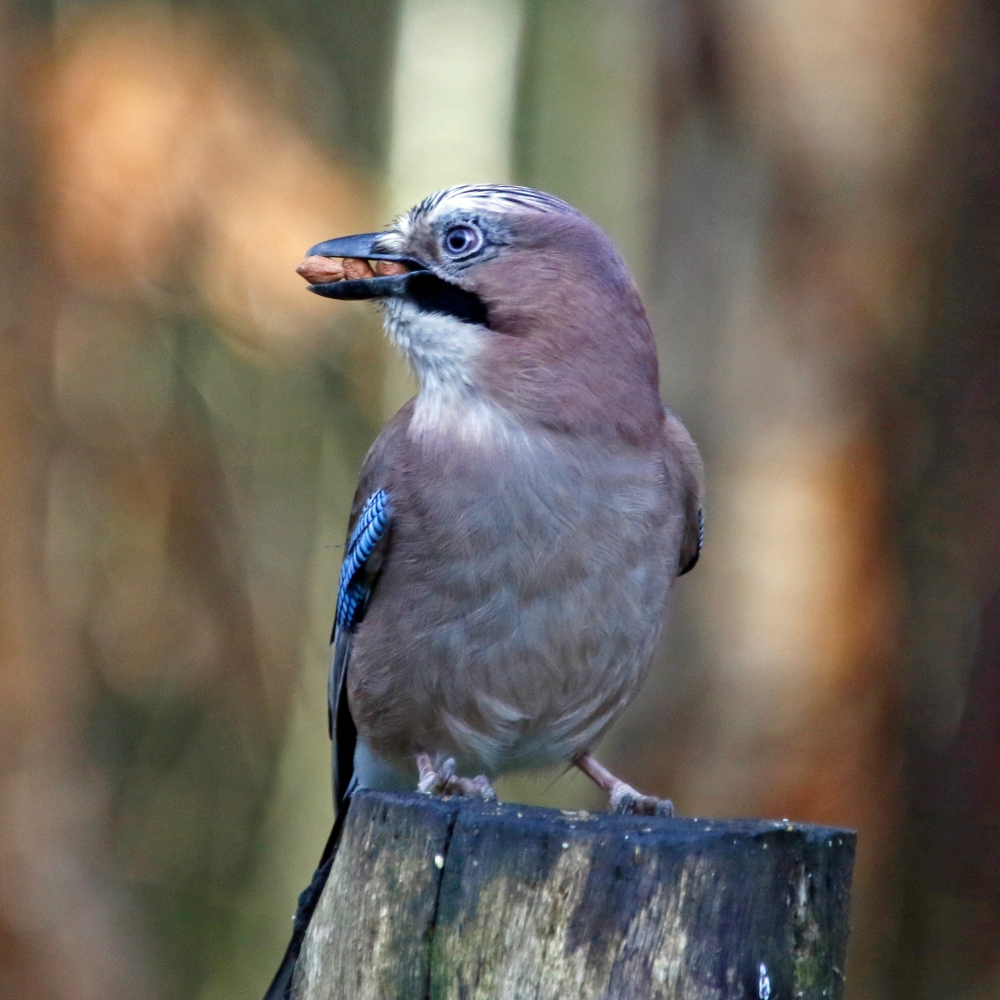 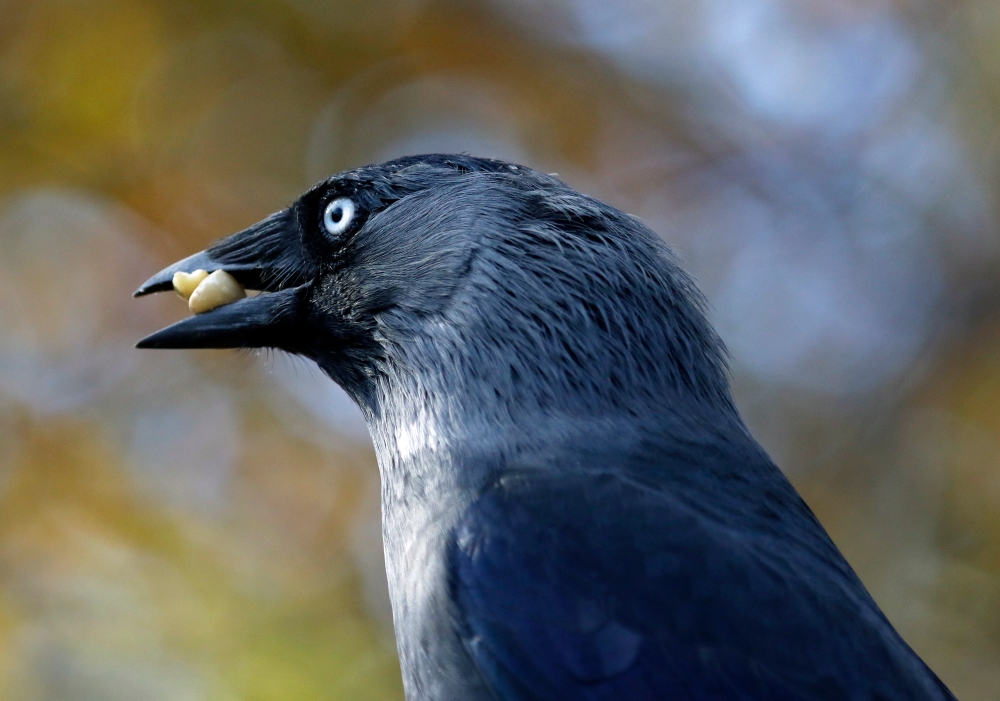 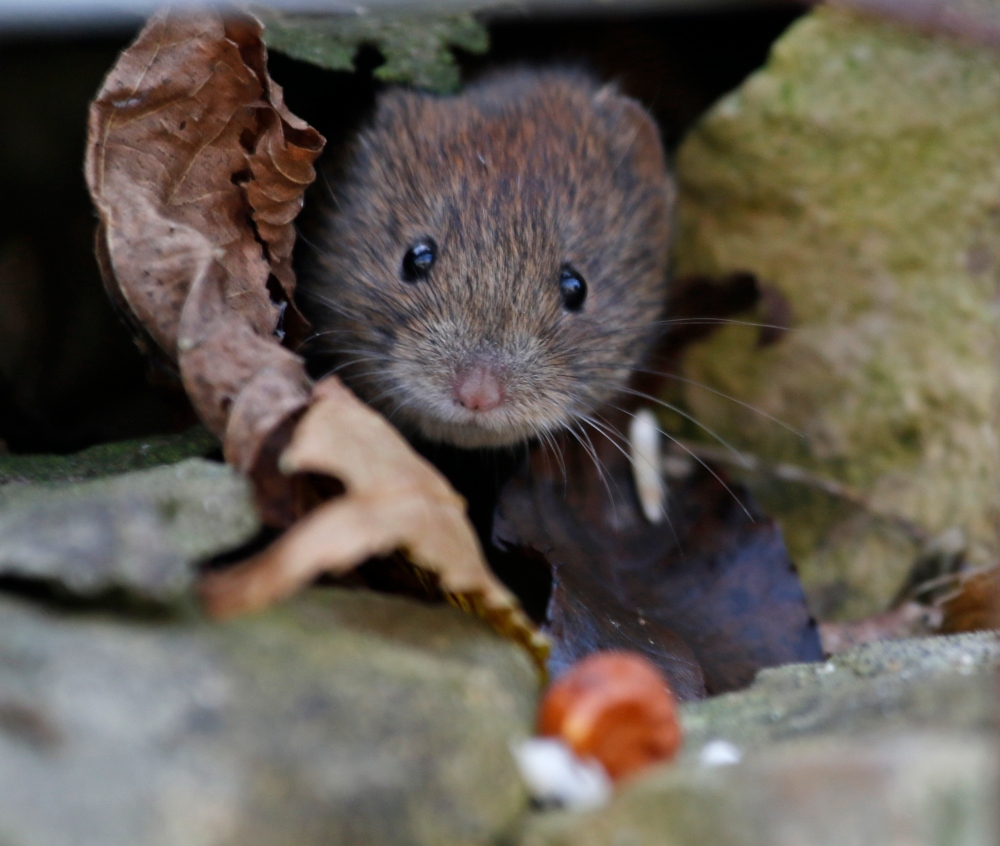 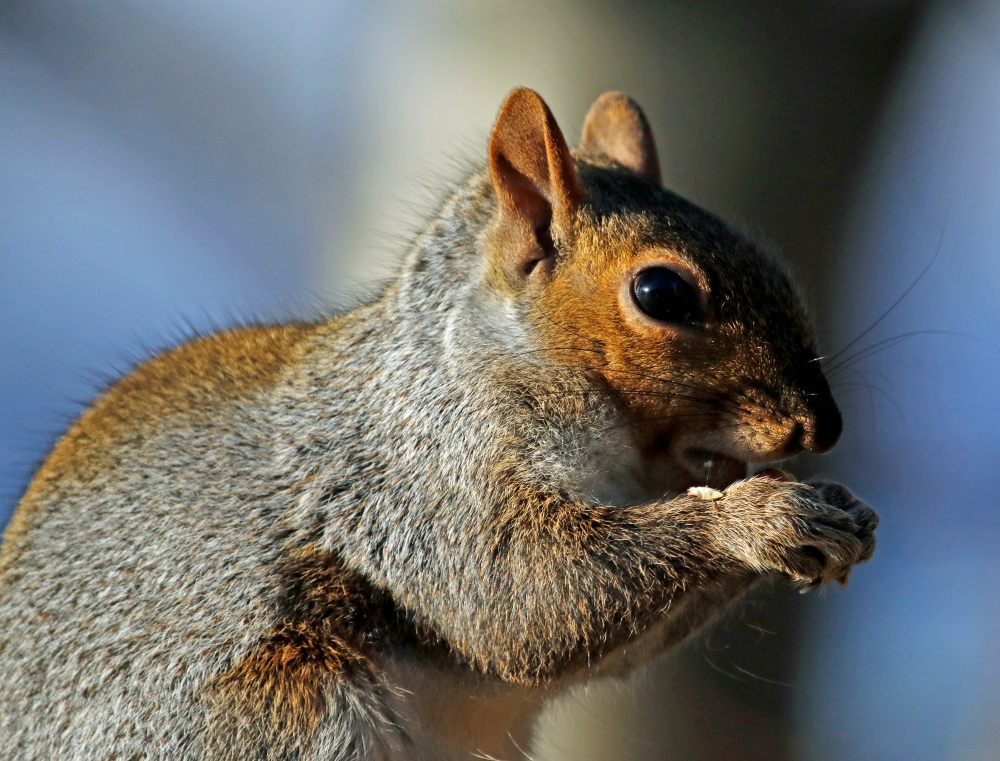 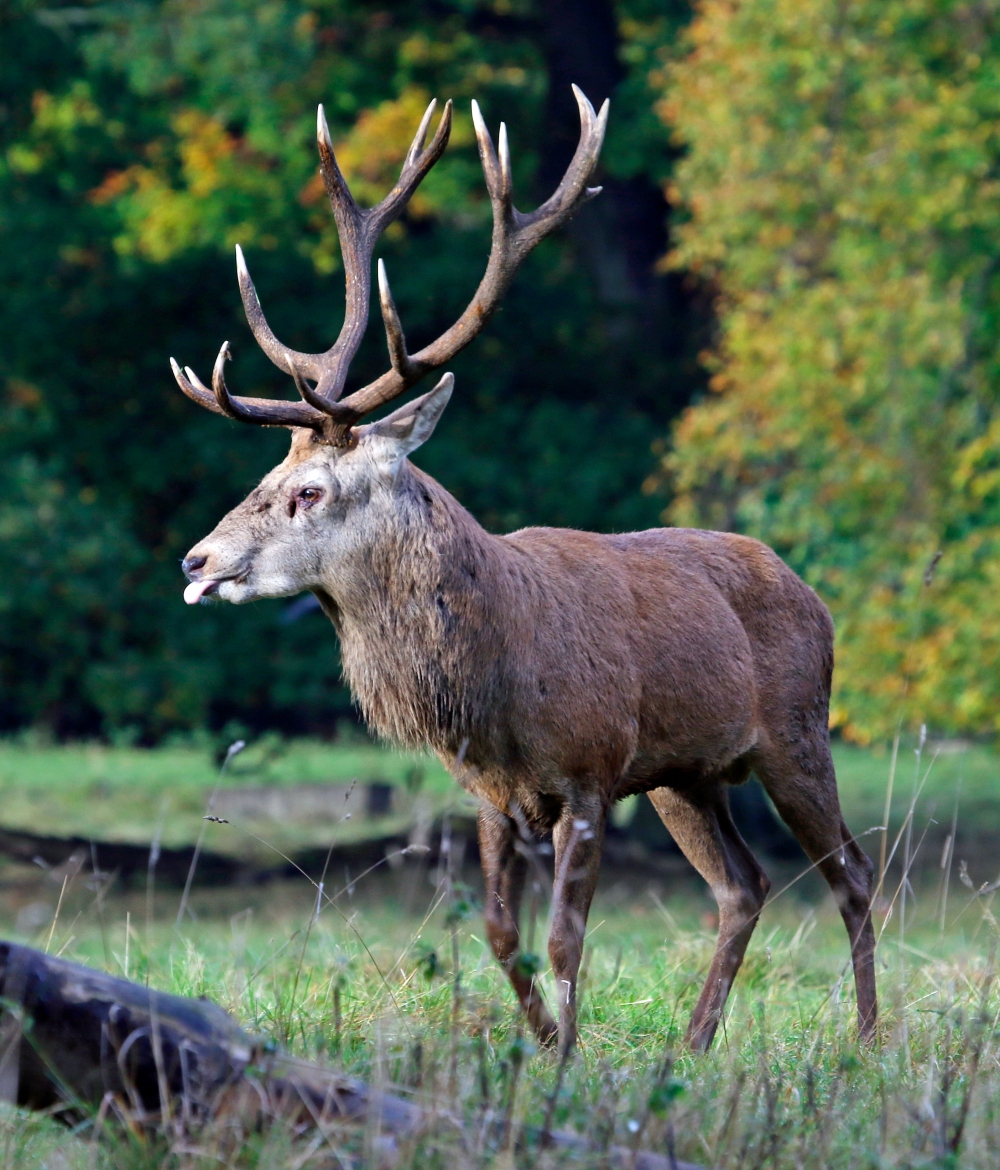 Driving out yesterday I noticed a giveaway sign that there was some filming going on in town somewhere. I followed the signs and came across the film unit near my old school and pulled over to ask what they were filming. They were filming scenes for a new series of Last Tango in Halifax. It’s not something I’ve watched but my wife enjoys it and I thought I might get a few interesting photographs. The series tells the story of an older couple who lost touch in their teens but find love again in their 70’s through social media and is based on the story of the writers mother.

The crew were shooting driving scenes and were circling the local playing fields with the main characters in an open top car on the back of a film truck.  The male lead is played by Derek Jacobi who I watched as a kid in I Claudius and the female lead by Anne Reid who I loved as one of Victoria Woods superb Dinnerladies. 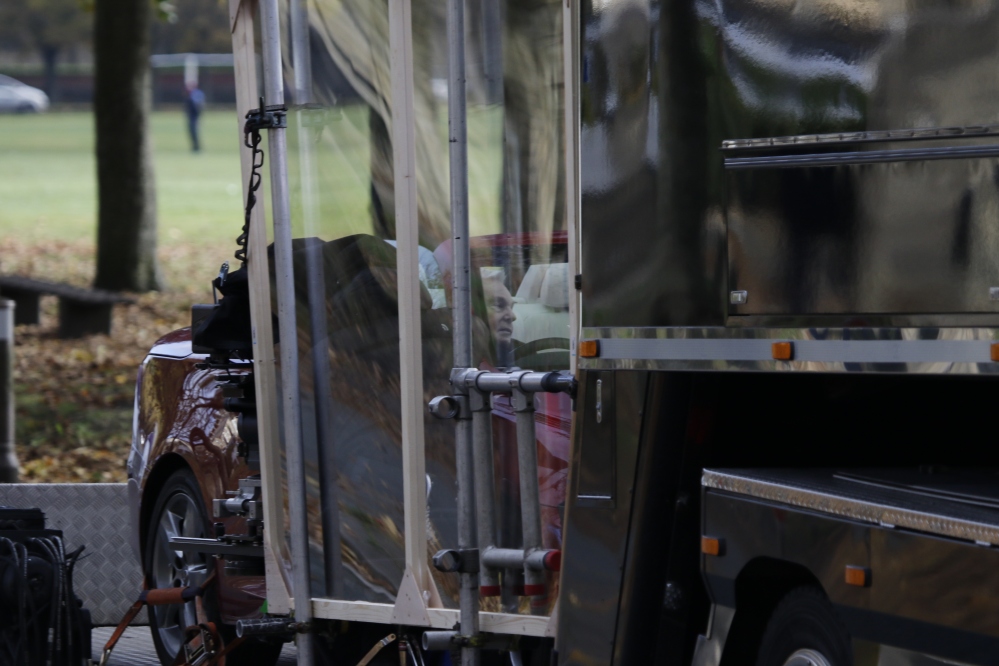 It was tricky to get any great shots because of how the car was mounted on the truck and the reflection off a protective screen and the car windows. However it was fascinating to see how the shots were filmed. 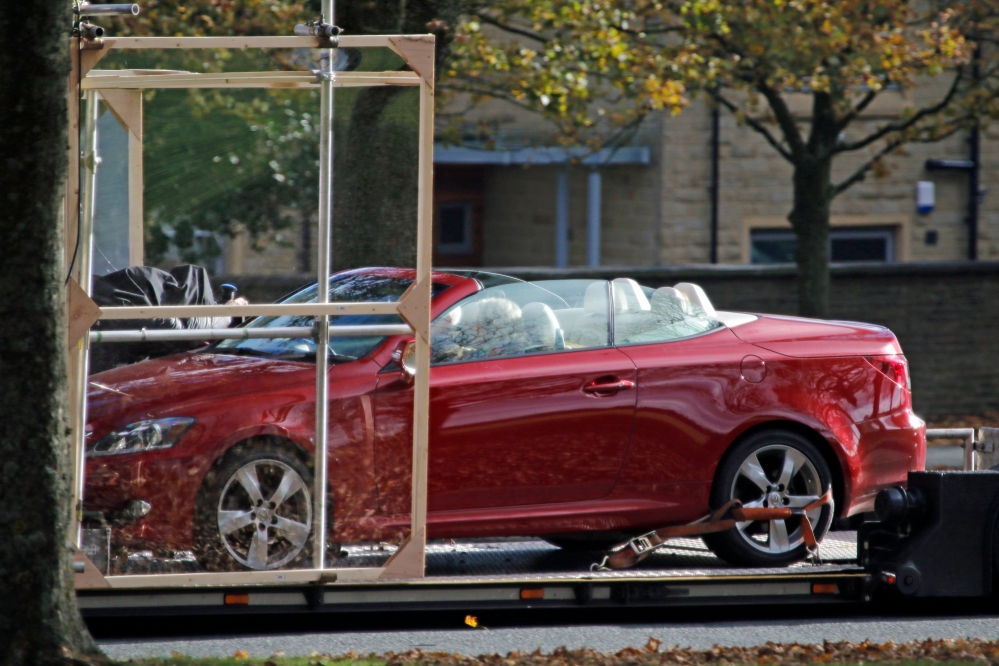 I did get a couple of Derek Jacobi pretending to drive. 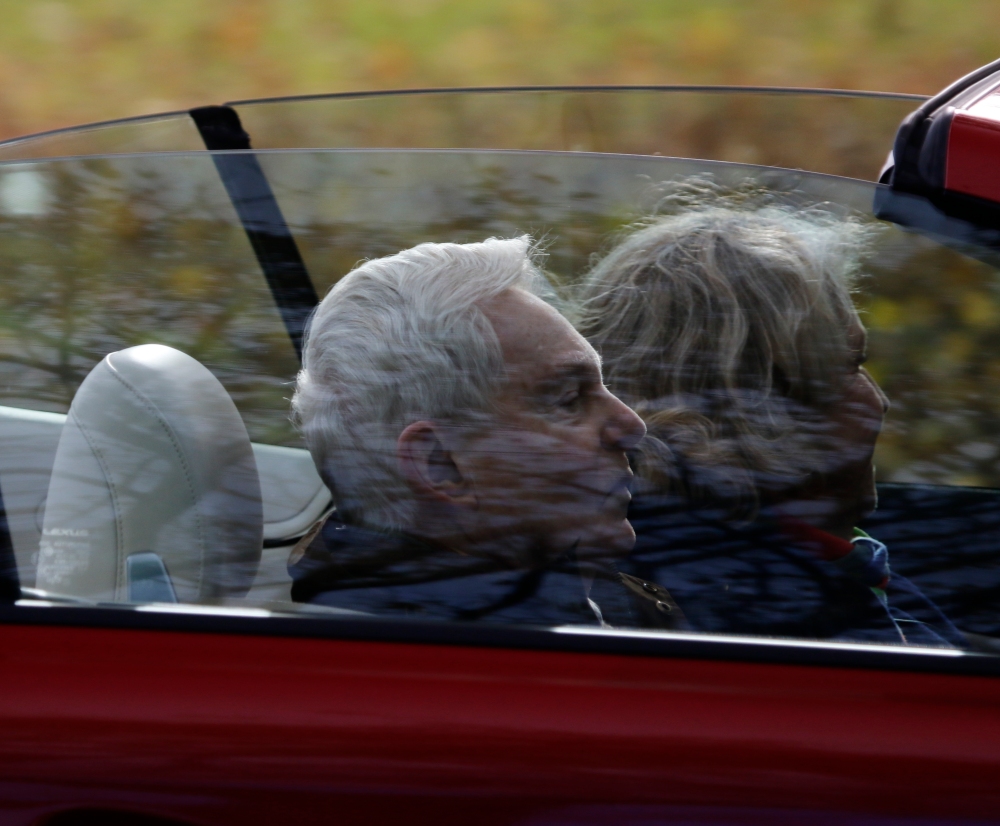 And a proper paparazzi type shot of Anne Reid being offered a snack in her car after the shots were completed. I did feel a bit guilty though encroaching on her even from a distance. 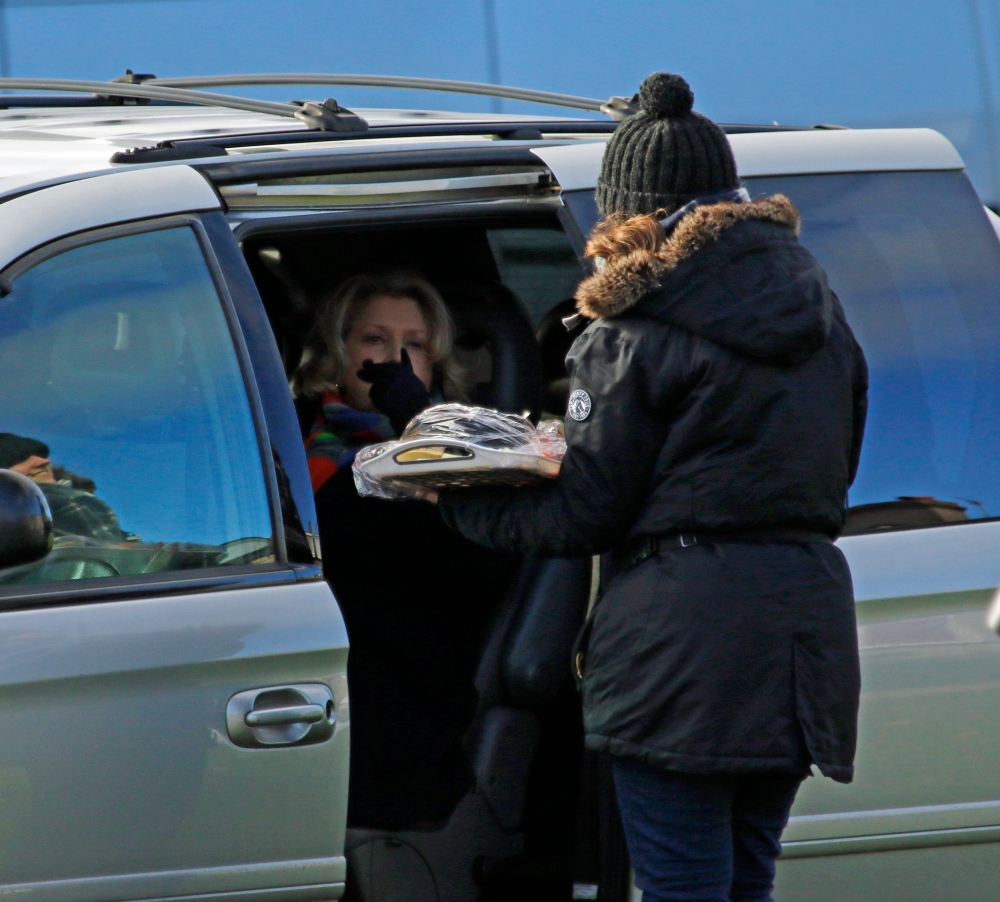