We have a gang of 8 to 10 Long Tailed Tits which regularly visit the feeders I’ve set up. Yesterday they let me get really close and when I was looking back at the pictures I noticed one either had a bit of a runny beak or was blowing bubbles. I’ve added the original and a cropped version to show how you need to study your pictures before you hit delete.

I think I may be over-feeding the birds, although I’m not sure how to stop them. These two need to cut out the carbs I think! A couple of Yorkshire bruisers. I hope the ladies like the larger man when it comes to Spring. 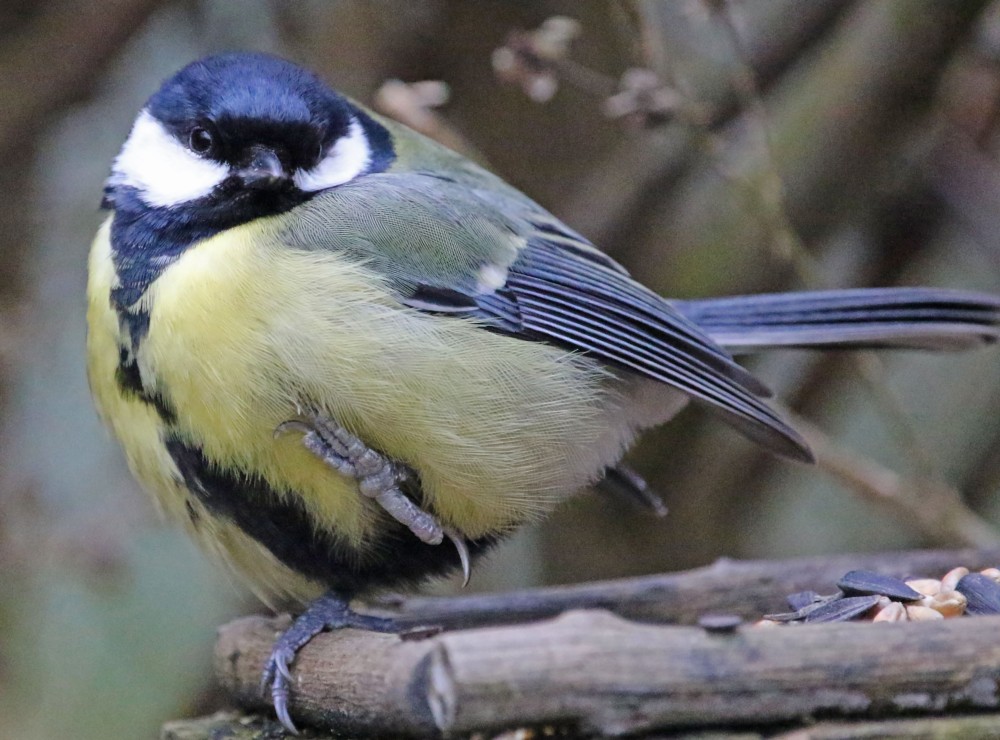 I’ve been spending a lot of lunchtimes staring at the wall and watching these little guys recently. There are at least two of them as they had a bit of an argument over a grape last week and I watched them squabbling. 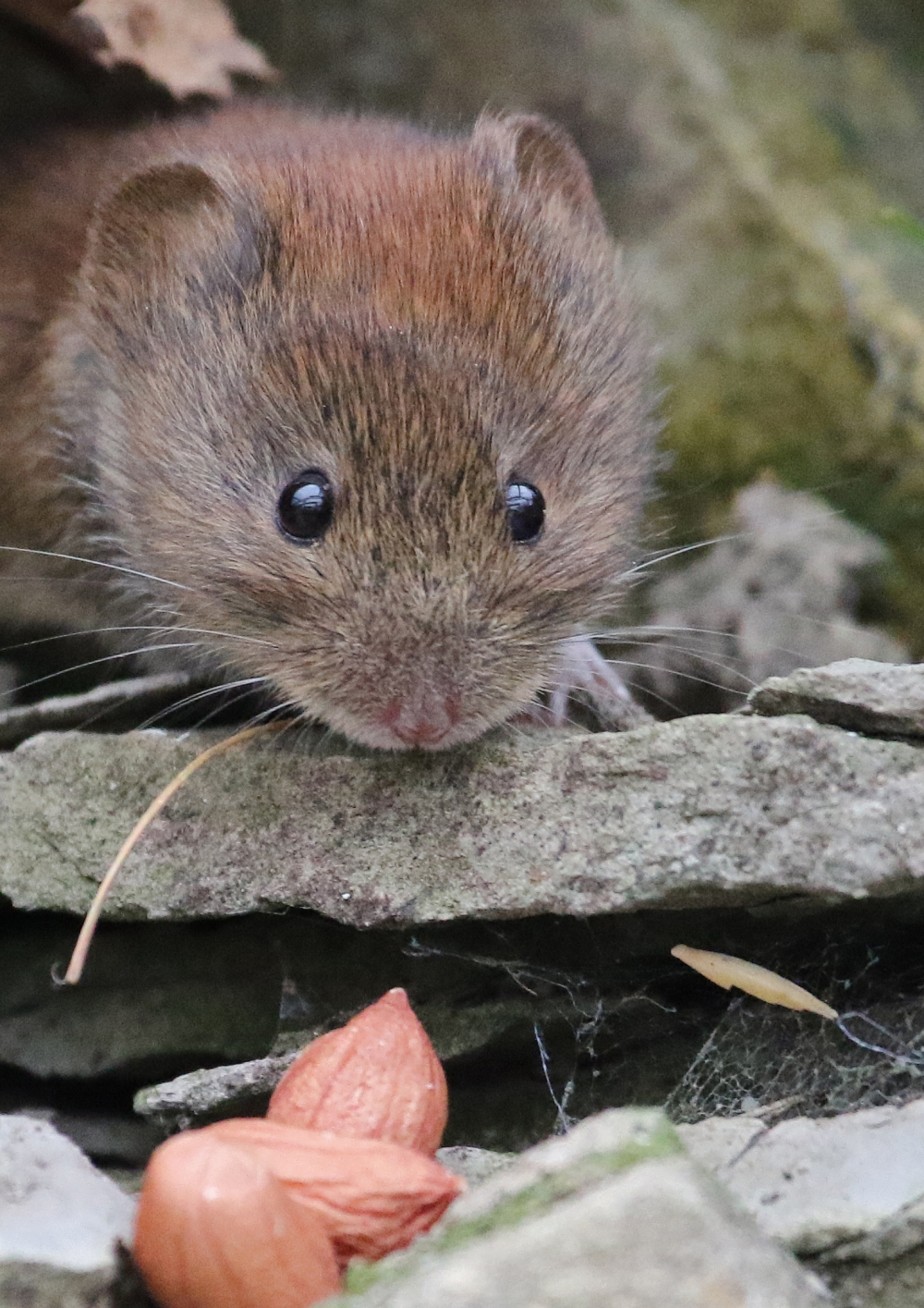 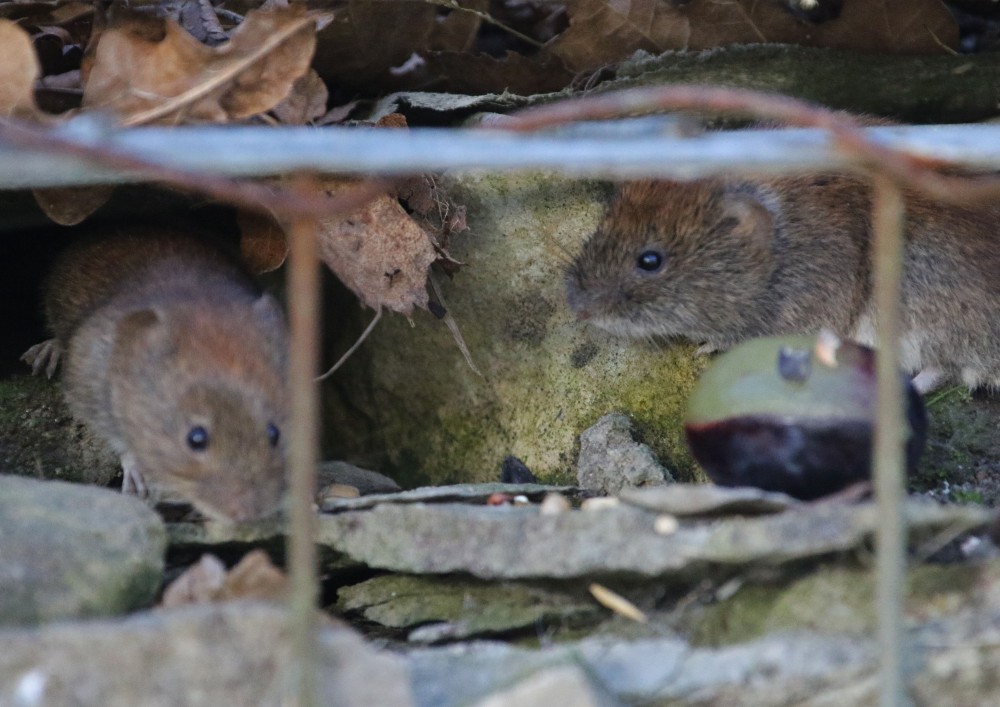 Just a couple of photo’s from a dark and dismal grey weekend. These two have forgotten they shouldn’t play with their food. 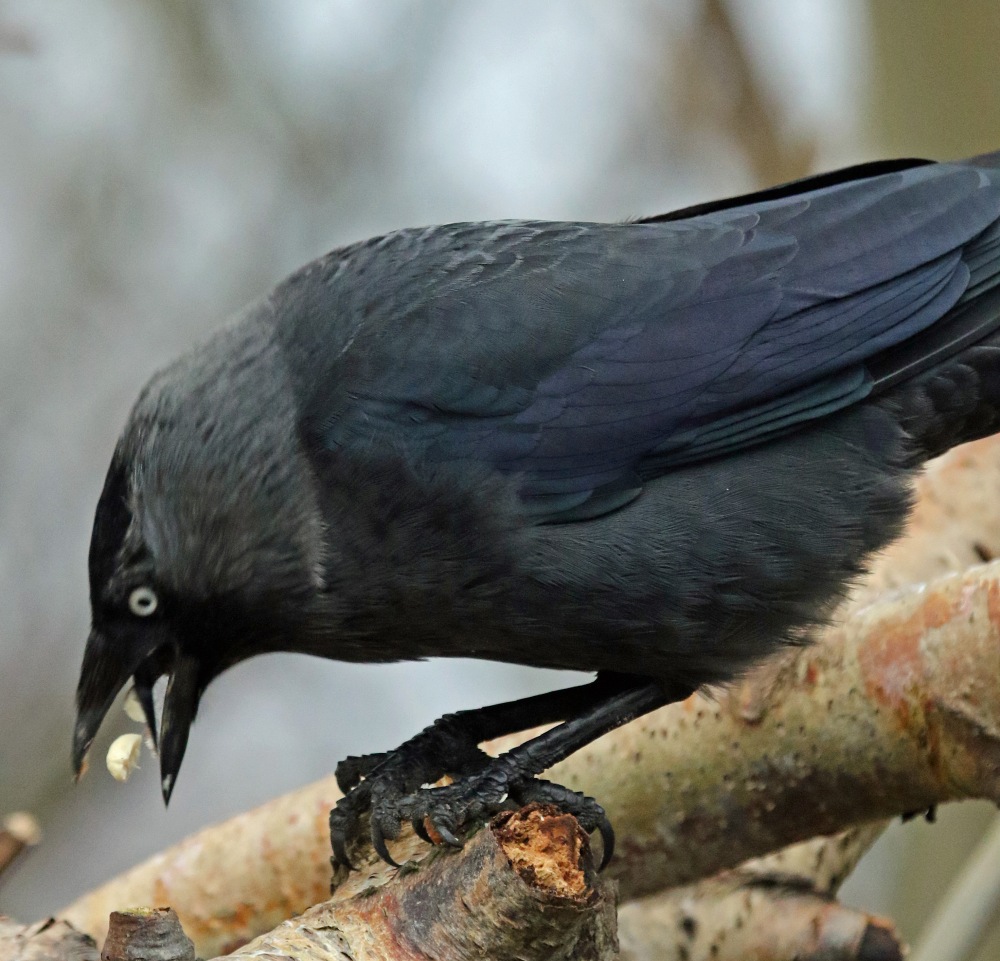 I have seen pictures of birds feeding out of peoples hands and recently had heard of a robin on the local nature reserve which was doing this. There are quite a few friendly robins around but none had fallen for my charms ( or a handful of seeds) until yesterday.

The robin was sat very close in the tree and I slowly held out my hand to see if he was interested. 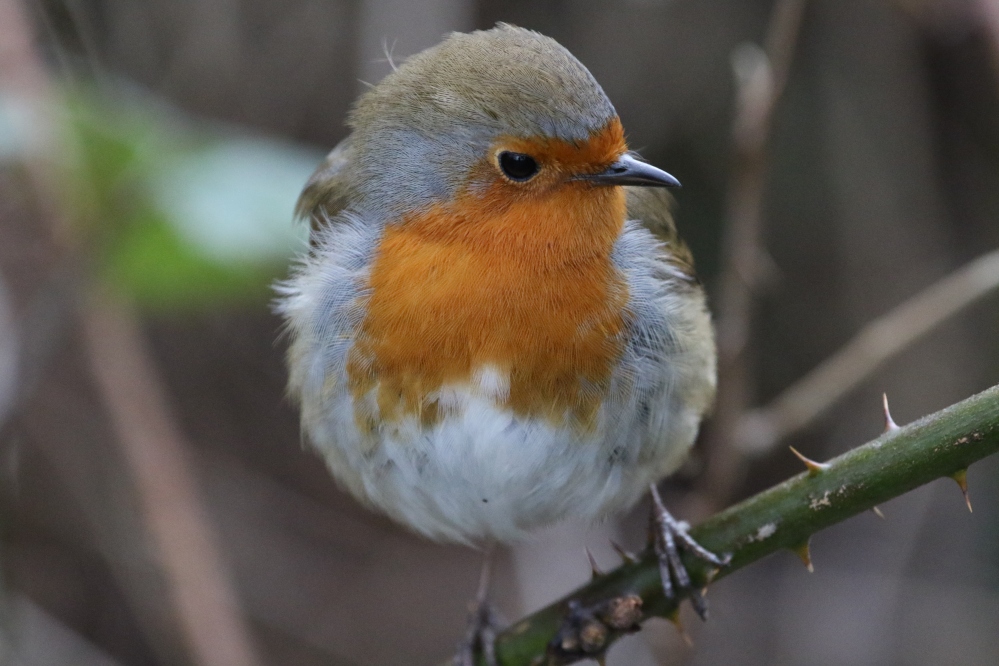 In a flash down he came, fluttered above my hand then settled on my fingers to take some seeds. The lightest of touch I could hardly feel he was there and then he was gone. Next time I need someone with me to take the picture, truly a magical moment. 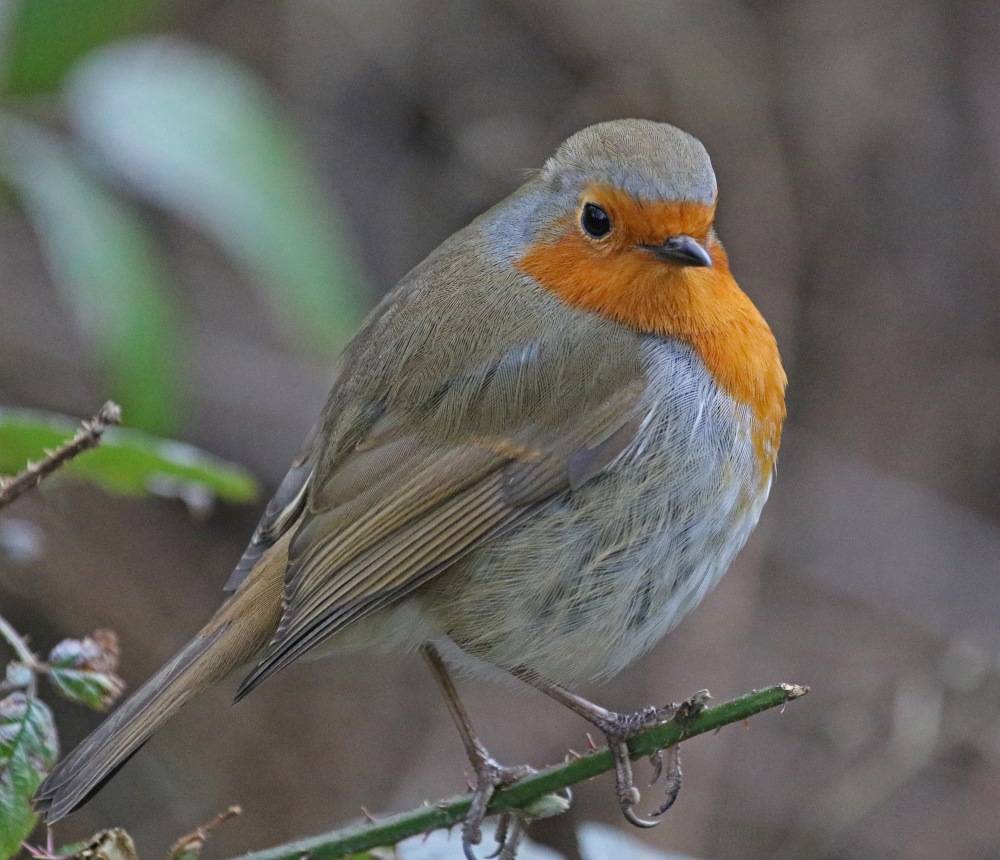 Returning from a visit to our head office this week I knew there would be a good chance to see some Red Kites if I came across country to the motorway. Having spotted a couple I decided to pull over for a short break and see if I could get some pictures as they glided overhead.

Down in the valley a farmer was ploughing a field and I soon noticed that it wasn’t just gulls following the tractor to look for some treats. The ground was covered in red kites and at one point I counted over 40. They were in the trees, in the sky and in the field and I was mesmerised. Although some distance away I managed to get a couple of decent pictures before I set off North again. 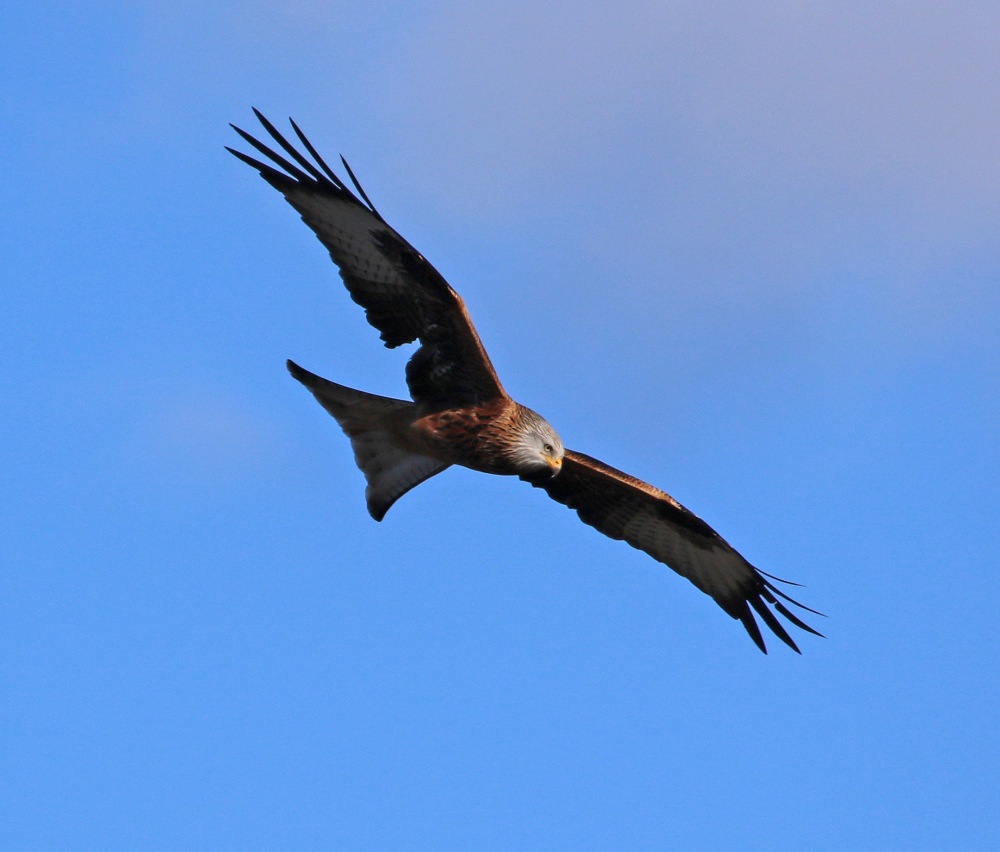 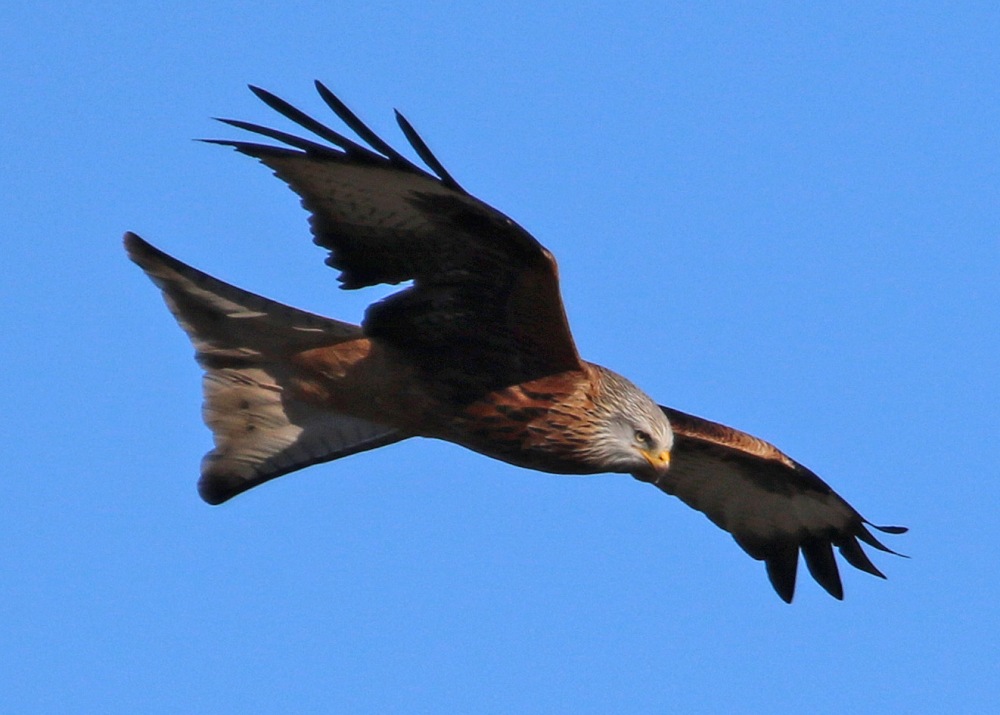 Finally we had a proper winters day, freezing cold and lots of blue sky. The feeders at work are busy all the time now and need topping up every morning when I arrive. I have noticed there are at least two voles in the wall so I misplace a few treats for them as well (apologies for suggesting they were mice in an earlier post).

I also noticed yesterday there was a tiny shrew snaffling seeds but they are so speedy I haven’t got a shot yet….but I will. One of my favourites and now one of the smokers favourites is the long tailed tits. they are quite difficult to get shots of because they can appear “soft” in photographs but this one seems OK. 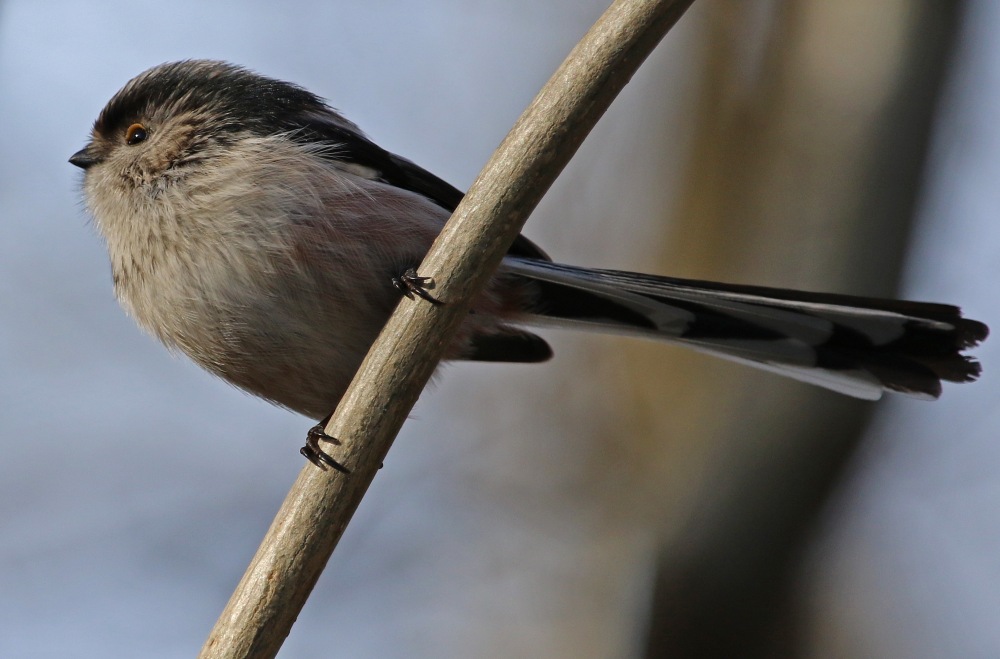 Christmas morning and you rush down stairs to see if Santa’s been. Grab a present and tear off the wrapping. A selection box of favourite chocolate treats.

Then the question “Can I have one now?”

Then the decision as to which one first? 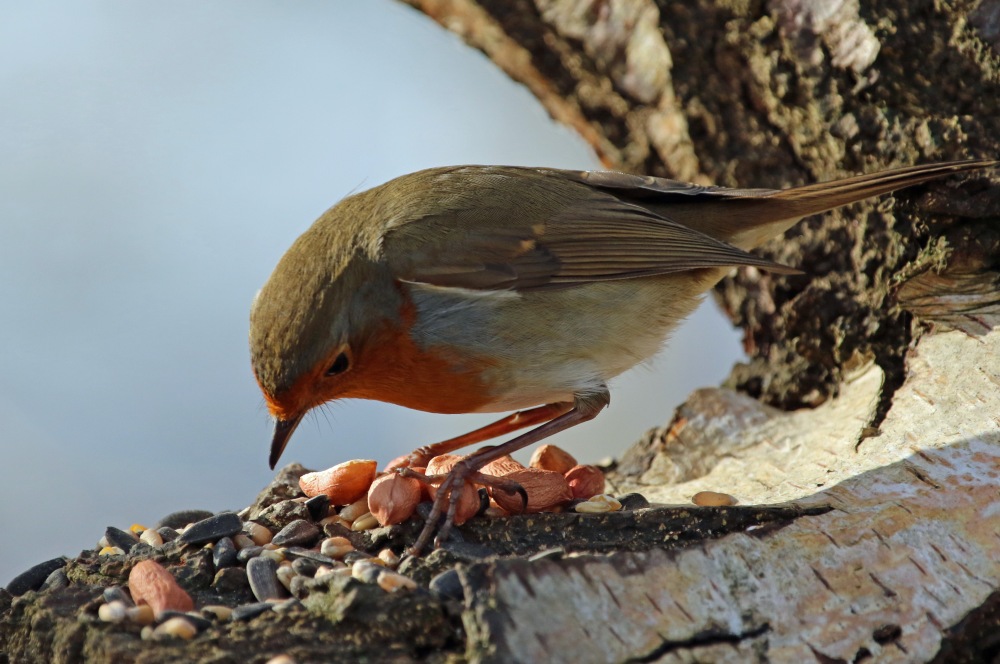 If you’ve got bird feeders in your garden you’ll soon realise that they can be really messy eaters. Bullfinches break the seeds scattering them everywhere, the tits grab and run spilling more than they carry and jackdaws can smash your fat balls to pulp.

At the car park feeders today I noticed we were now getting a few chaffinches visiting and as they don’t seem to like perching on feeders they were hovering around below picking up the other birds mess. But they weren’t the only ones! 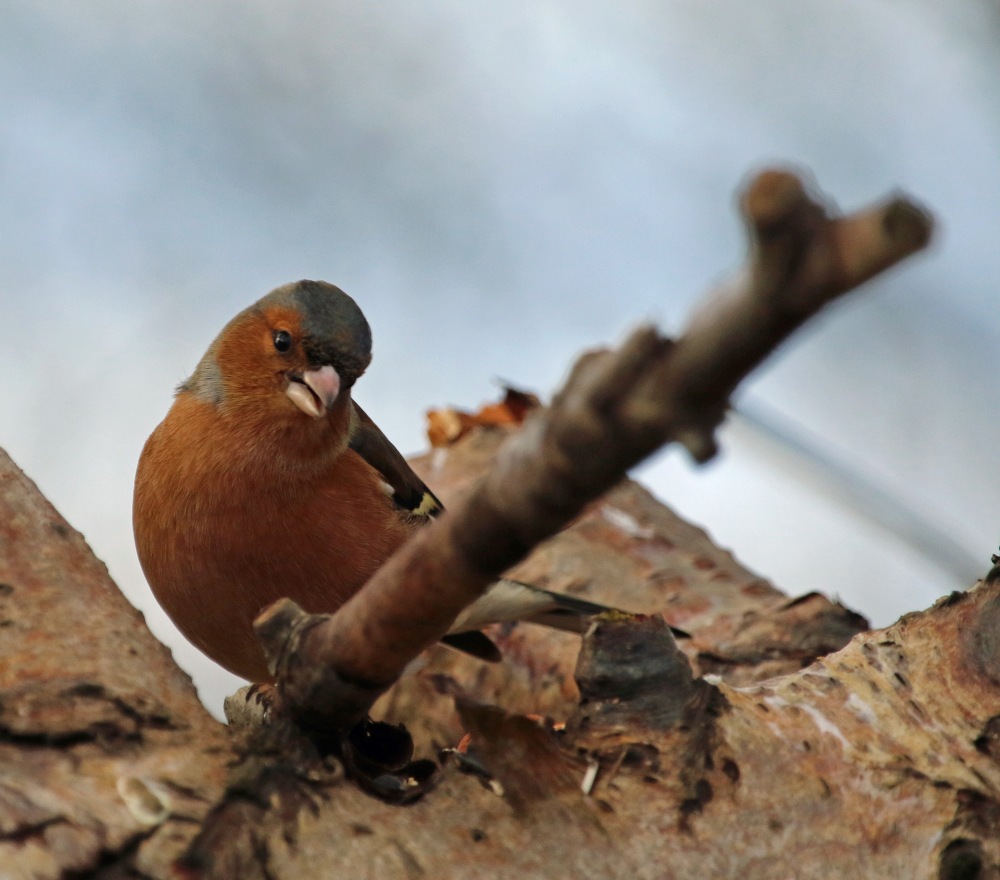 Out of the corner of my eye I noticed some movement in the wall and as I watched our new cleaner appeared enjoying the seeds and nuts the birds left behind. One brown mouse. 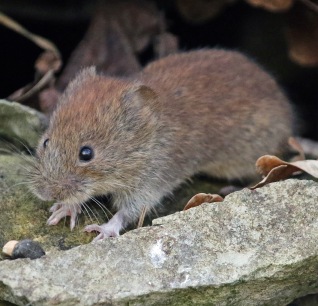 If you live in England you’re probably as sick as I am of the constant wet, grey and miserable weather we’ve been having all Winter long. So when I looked out of the curtains yesterday and the street was almost dry and the sky had a strange blue tint I decided I was off out with the camera whatever happened.

I had decided that the next time I managed to get out I would visit the RSPB reserve at Blacktoft Sands in East Yorkshire as I had read it was a good place to spot Marsh Harriers a bird I’d never seen. Its only an hours drive from home and is different to other reserves I’ve visited in that it’s predominantly a large reed bed with expanses of open water, In front of these lagoons are spacious and dry hides with big windows and unbroken views.

I spent the first hour or so visiting each hide to get the lay of the land and then sat down to photograph a few new birds. The first were a couple of shelducks which are quite large and brightly marked ducks who were hunkered down from the wind on a small island. It took me a while to spot the 6 or 7 snipe sheltering as well and they were soon joined by wigeon and teal trying to get out of the draft.

Moving down to the next hide I finally spotted the marsh harrier hunting low over the reeds looking for an early lunch. They were a long way away and I was willing them to head my way so i could get a decent shot. I had to settle for distant and cropped I’m afraid. 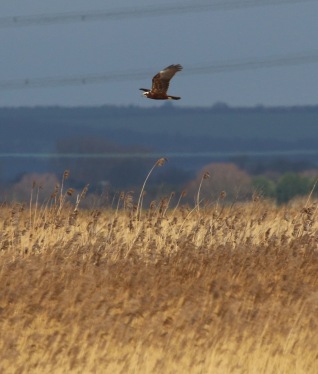 They were though a joy to watch and at one point three were hunting close together.

A fly by from one of my favourite subjects certainly made me smile and some formation flying from some black tailed godwits gave me another new bird I’d not seen before.

An excellent day out and I will be returning again as soon as the rain stops!!