I guess it’s time to own up and admit that I’ve become a birder!!! Not a twitcher, just a bird spotter thank you! And apparently birders tick off the different ones as they see them. So here’a few ticks off my list from a visit to a local RSPB nature reserve. They are a snipe, an egret, a redshank, a greenshank, a sedge warbler and a linnet. Not all the greatest pictures but another birder phrase I’ve picked up is “a record shot”. I did also get a shot of a quite rare bird called a Night Heron but its so poor it would be hard to even call it a record shot. But I know I’ve got it!!! 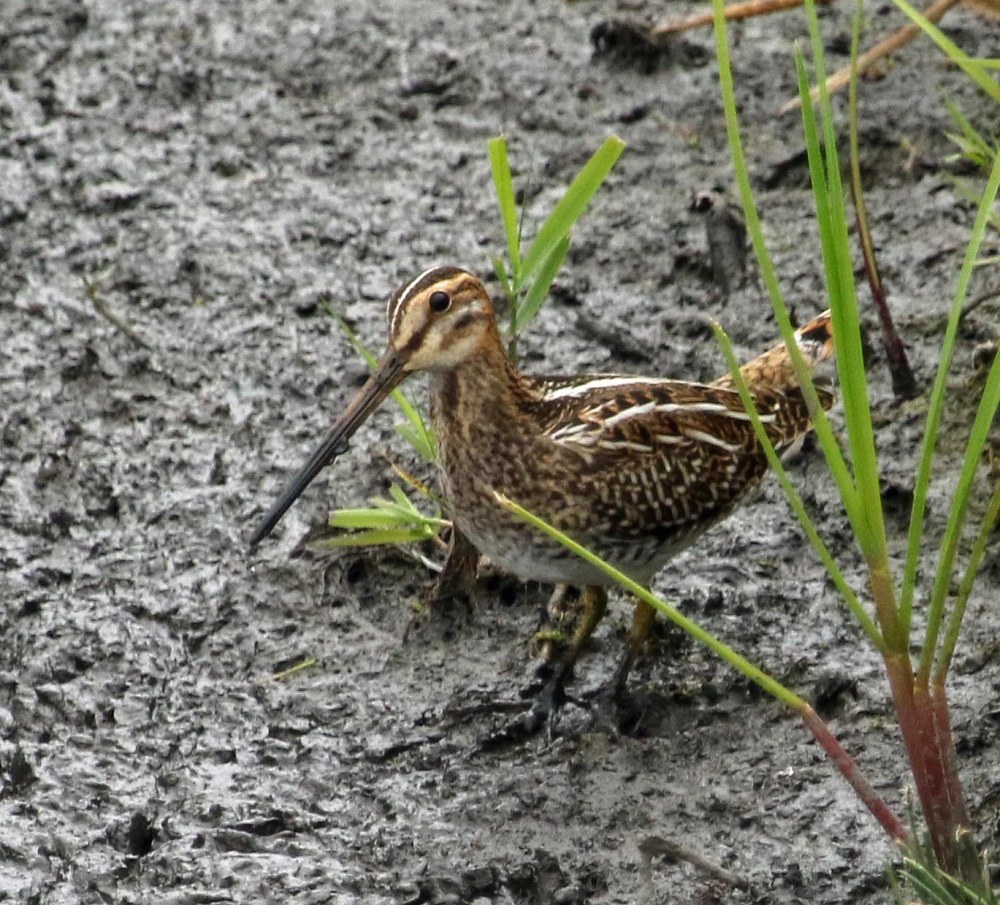 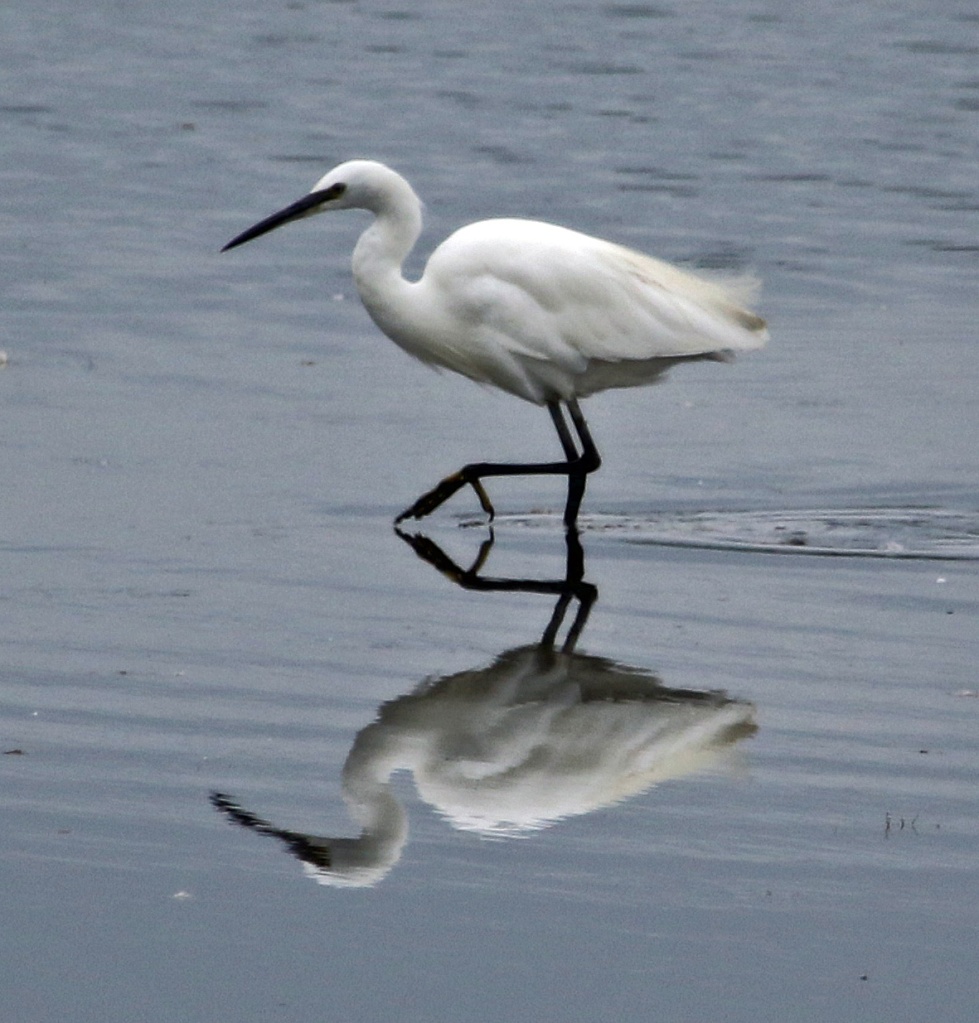 I was about to delete this photo but something caught my eye and I zoomed in. I was so busy focussing on the owl in the centre I never noticed he had family with him. Can you see the baby owl hiding on the right hand side? I’m so glad I took an extra moment before hitting the delete button!!!

Earlier this week I visited a local nature reserve and had a couple of interesting moments with British wildlife.

I’ve been trying to photograph the Kingfisher for about a year now and although I’ve seen quite a few I’ve never managed to snap one till now. I was the first person into one of the hides and as I entered the first thing I saw was a kingfisher sat on the perch right outside the window. I didn’t want to open the window as I knew it would fly off so I fired off a few shots and was pleasantly surprised with the results and the fact the kingfisher had caught a fish. Not the best shots of this beautiful bird but a first for me and one I can hopefully improve on over time. 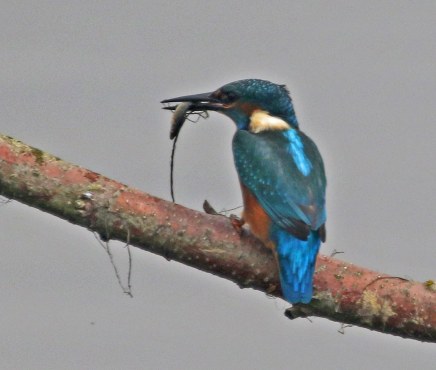 Later on I got my first sight of the Bittern which is a quite rare bird in England. Its also a quite strange looking and shy bird which hides in reed birds adding to its elusive nature. The first time I saw it was a quick flight but the second time it was mobbed by black headed gulls and flew directly towards me. I didn’t have chance to change the camera settings so the shots aren’t brilliant but it certainly was great to see the bittern and also the behaviour of the gulls. One of Britains rarest birds being hounded by one of the most common. 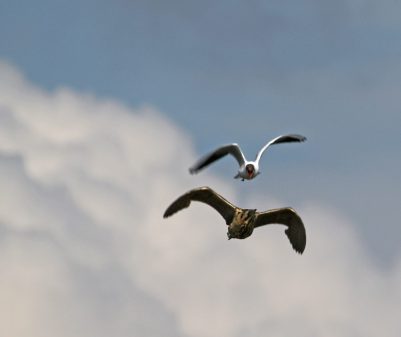 I popped out at lunchtime to see if my little owl chum was around and it seems he’d brought a friend along to check out his stalker. I didn’t realise they were both in shot on the second picture until I put them on the computer. A case of a little owl being photobombed by a little owl!! 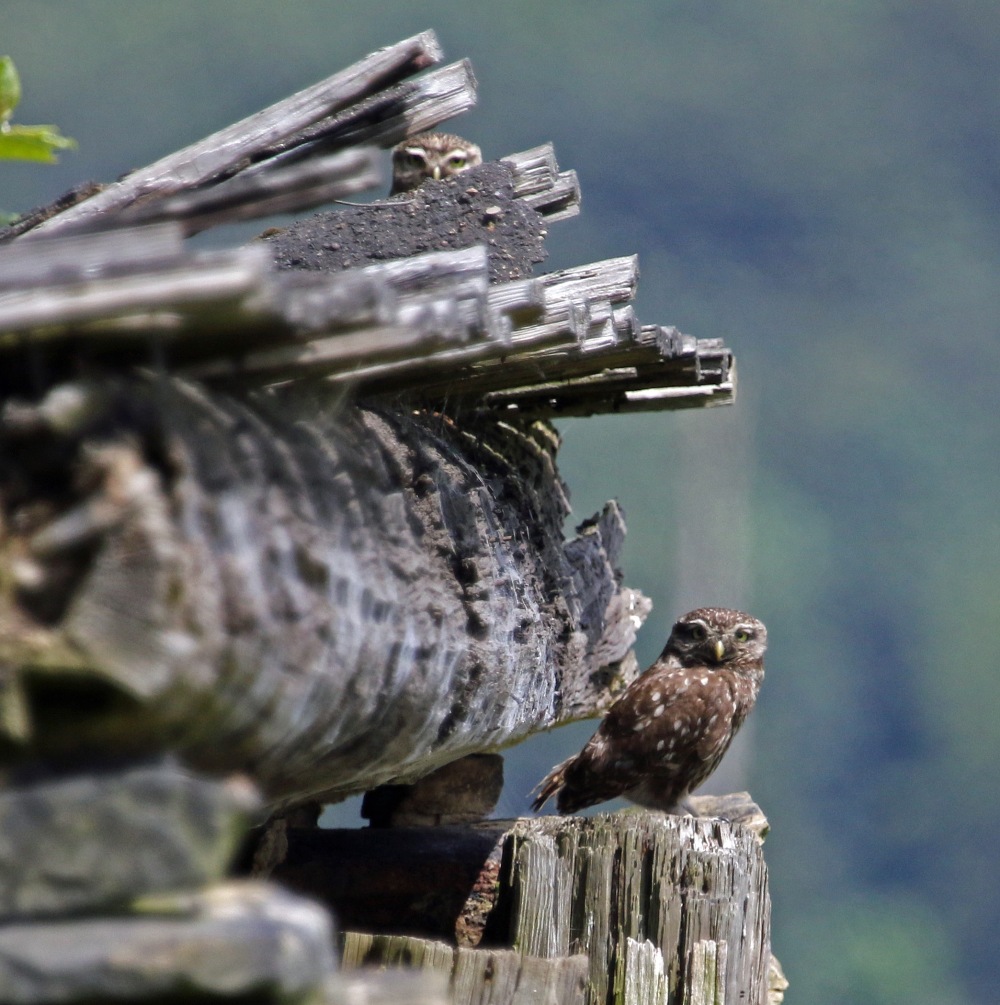 Anyone who’s read my blog will know about my ongoing love affair with a local bald eagle Demona. Well she was out and about on Tuesday so I took a few snaps. Her friend Ruby the vulture was also out on her perch for the first time, so meet Ruby. 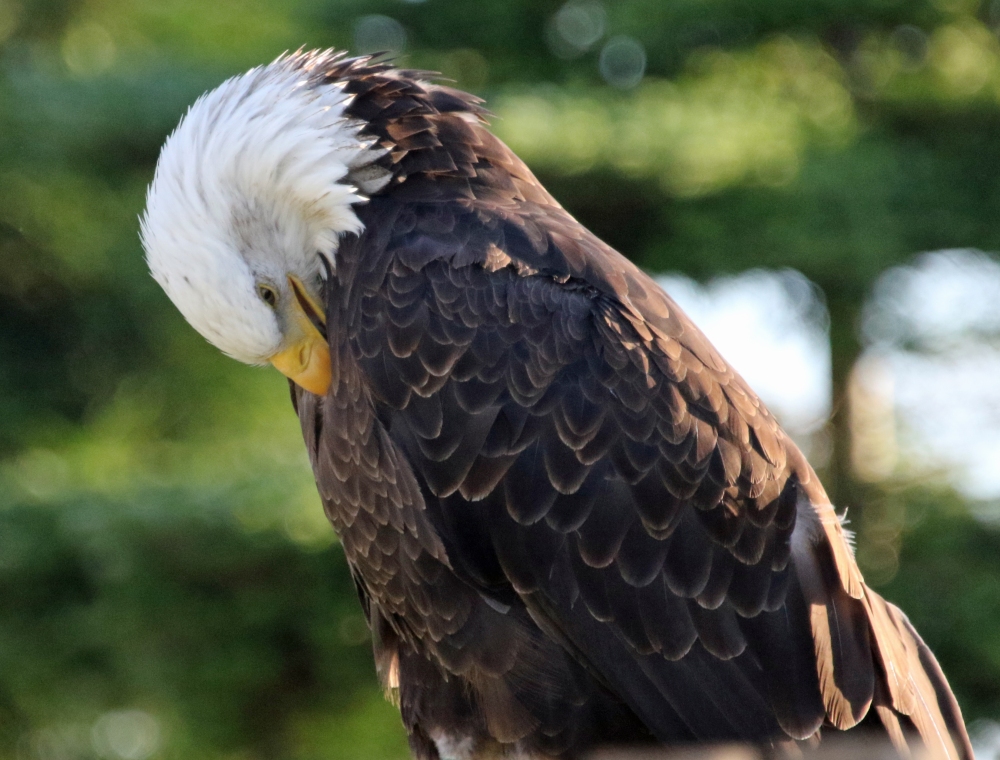 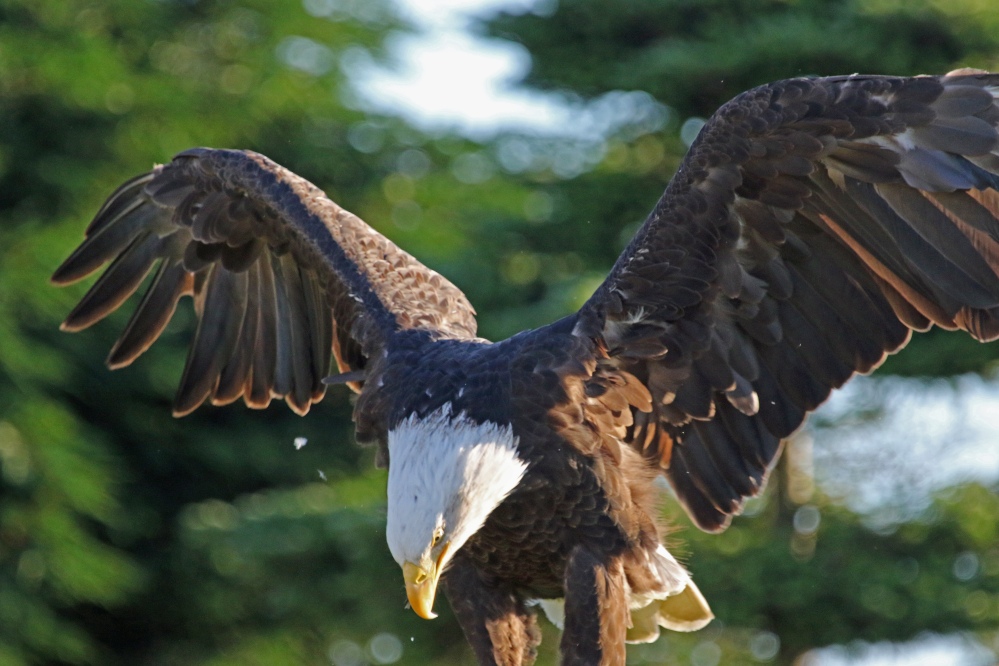 As you may know I’ve recently been photographing a local little owl and after posting some of the shots on Facebook a friend suggested I was an “owl whisperer”.

I still don’t feel I’ve got the best picture yet of him so last night I went out again to see if he was around and found him perching on a telegraph wire. I think he was suggesting I leave him alone. 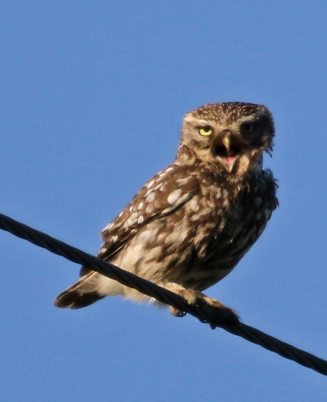 So I thought I’d go and see if Demona the Bald Eagle was out on her perch as it was such a beautiful evening. Not only was she sat basking in the sun so were all her friends including three beautiful owls. So perhaps my friend was right I am the owl whisperer!!